Around 237 millions people populated the Indonesian archipelago, making it the 4th largest nation in the world.

Indonesia known as one of the most consuming country, supported by a huge growing middle class with their lifestyle contributes to the climbing of private consumption expenditure over the last few years.

Many different traditions and culture are exist in Indonesia, some 700 local languages are spoken by 300 different ethnic groups.

44% of the population now live in urban areas, and are steadily increasing with the estimated annual rate around 1.7%. It is estimated that Indonesian population will reach 288 millions by 2050.

Our field team has expanding the research coverage area not only in all Indonesia’s urban, sub urban and rural area but also through Brunei Darussalam and Malaysia. 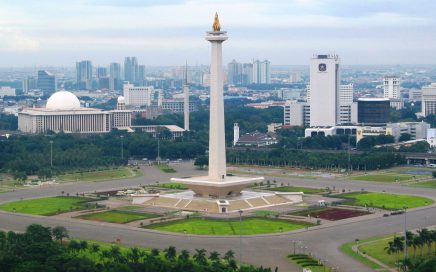 As the capital city of Indonesia, Jakarta stands as the biggest city as well as the epicentrum of economic growth.

More than 70% of state money circulating in Jakarta. Jakarta's economy is mainly supported by trade, services, property, creative industries, and finance.Almost every ethnics from outside Jakarta come and living in this city, making this city as a high population density. 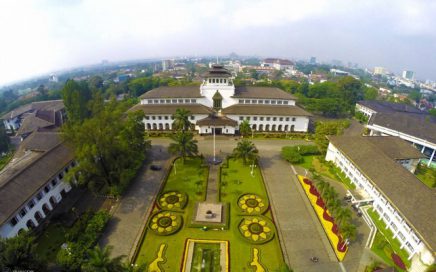 Bandung is the third biggest population city after Jakarta in Indonesia.

Recently Bandung is very famous as a shopping town and culinary town with many tourist object and nice cold weather. 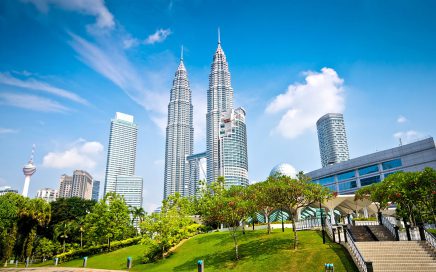 In 2014, Malaysia became the third largest economy in ASEAN with GDP $746.281 and continue to increase year by year. The economy has traditionally been fuelled by its natural resources, but is expanding in the sectors of science, tourism, commerce and medical tourism. Today, Malaysia has a newly industrialized market economy, ranked 29th largest in the world. 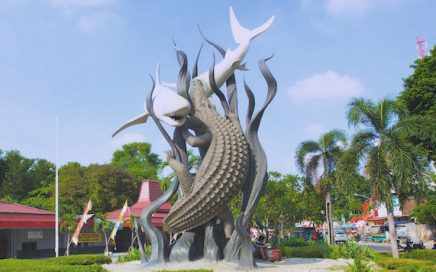 This city own the second biggest sea-port in Indonesia, most of the population engaged in services, industry and trade. 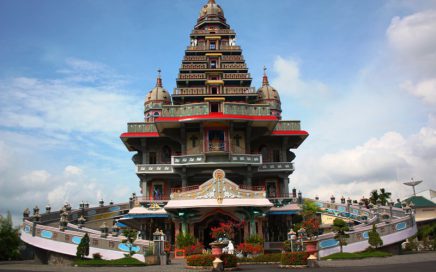 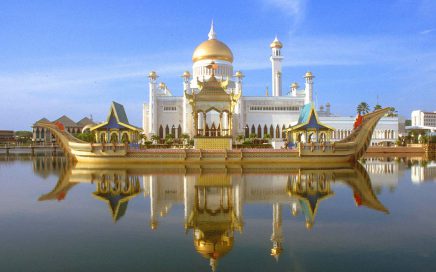 Brunei is the second-highest human development among the South East Asia nations, after Singapore, and is classified as a “developed country”. According to IMF, Brunei is ranked fifth in the world by gross domestic product per capita at purchasing power parity. Forbes also ranks Brunei as the fifth-richest nation out of 182, based on its petroleum and natural gas fields. 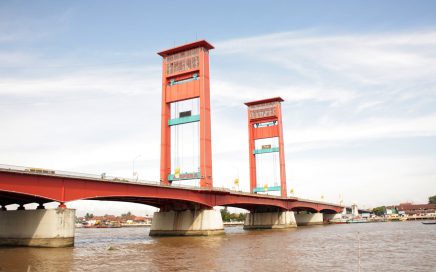 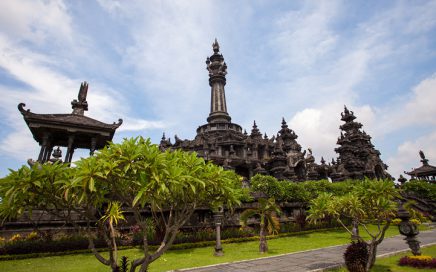 Denpasar is the capital city of Bali, the most well known area in Indonesia as one of the world tourist destination. Because of the development in tourism and the attractiveness of Bali island, has indirectly encourage the economic improvement in Denpasar. 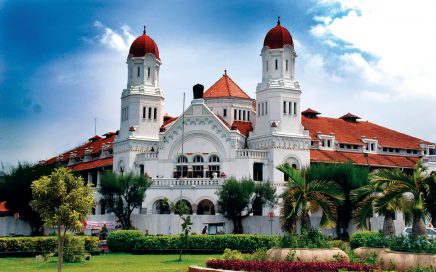 Semarang, as the capital city of Middle Java province, become the fourth biggest city in Java (the most populated island in Indonesia) after Jakarta, Surabaya and Bandung. 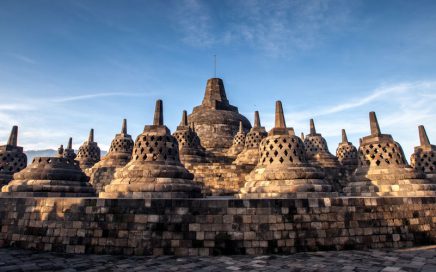 Yogyakarta is one of biggest city in Java (the most populated island in Indonesia).

This city is the second most well-known world tourist destination in Indonesia after Bali, because of the ancient cultural heritage (temples) and traditional culture that still well maintained until today with the the monarchy system for Yogyakarta region within Indonesia Republic. 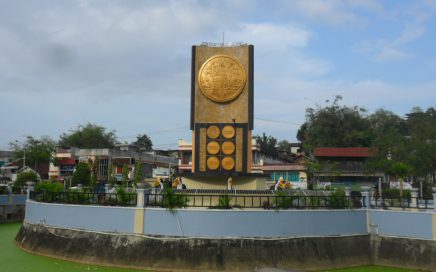 Balikpapan is the capital city of East Kalimantan (third largest island in the world). The highest cost of living in Indonesia is in Balikpapan. This city's economy is based on industry sector which is dominated by the oil and gas industry, trade and services.